Sarah Bianchi has spent nearly a decade in government roles in economic and domestic policy including in the Office of the Vice President, the White House Domestic Policy Council, the Office of Management and Budget and the Senate Health, Education, Labor and Pensions Committee. In 2011, Ms. Bianchi was appointed by then Vice President Biden as his head of economic and domestic policy where she ran the economic and domestic policy team in the Office of the Vice President and coordinated all policy initiatives ranging from workforce competitiveness to manufacturing to budget negotiations. She also served as Deputy Assistant to the President for Economic Policy. Bianchi has also served as a senior advisor to the Biden Institute at the University of Delaware where she worked on a variety of economic policies and served as Chair of the Institute's Policy Advisory Board. 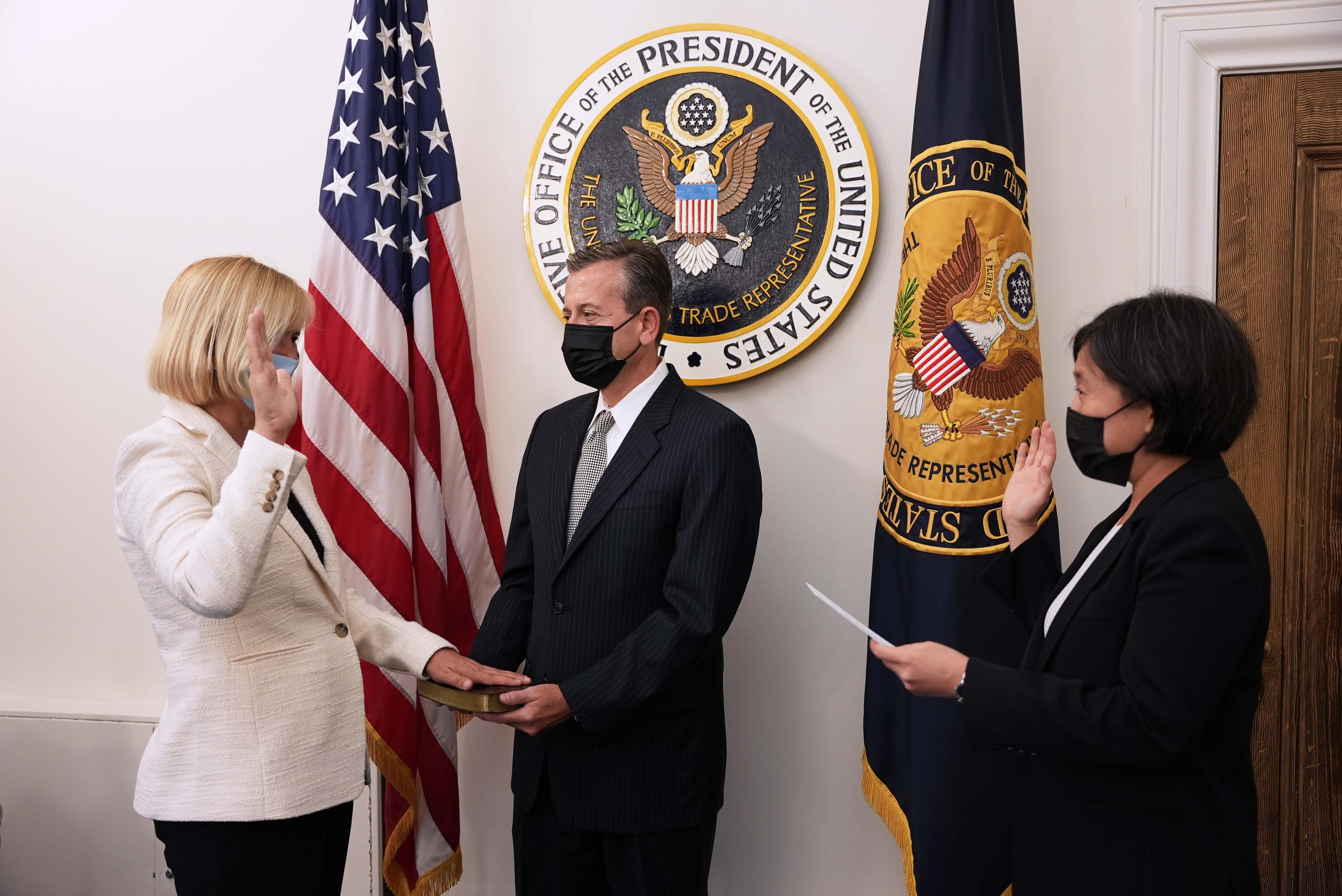 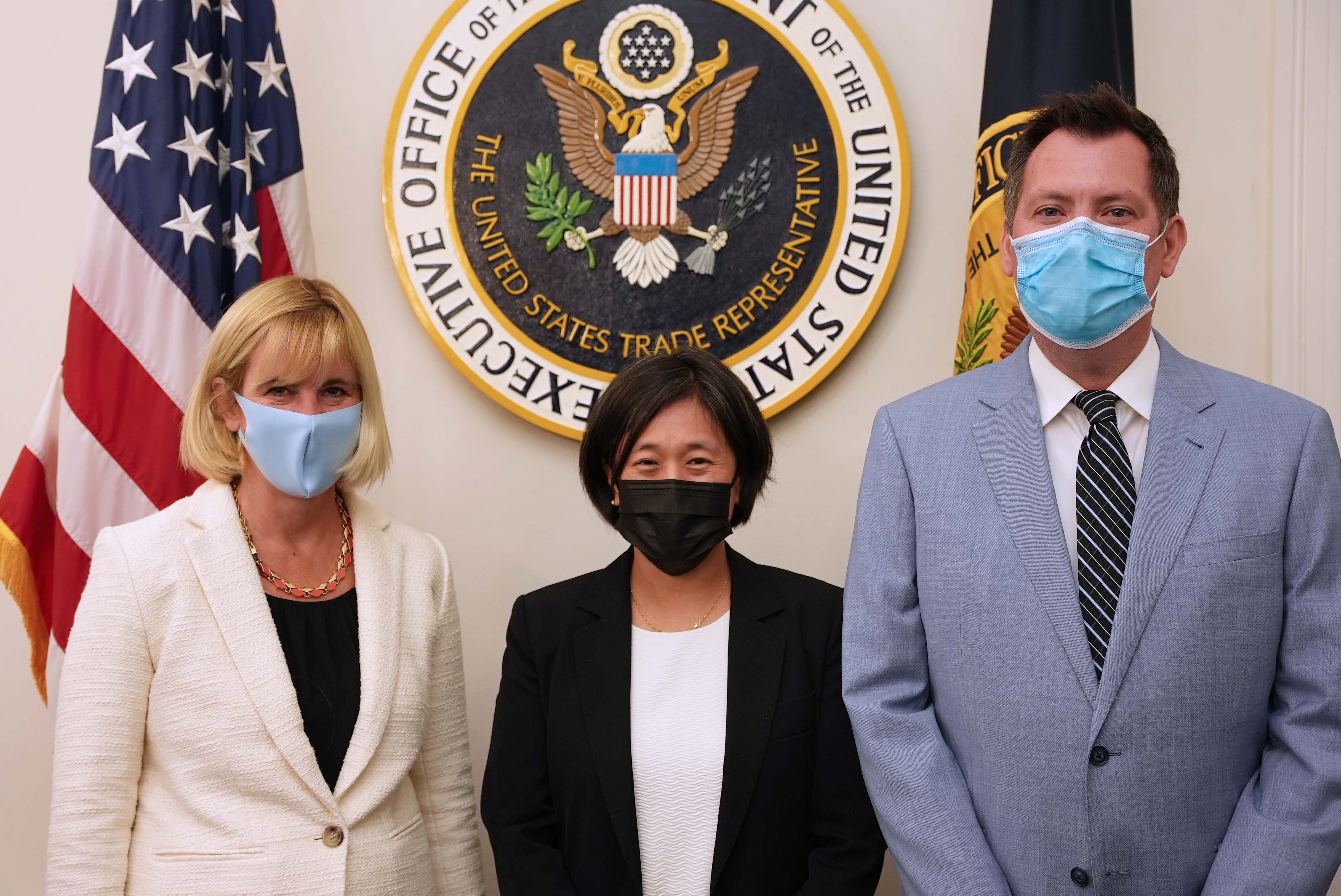