Ambassador Froman Discusses the Importance of Investment in the U.S. at the SelectUSA Summit 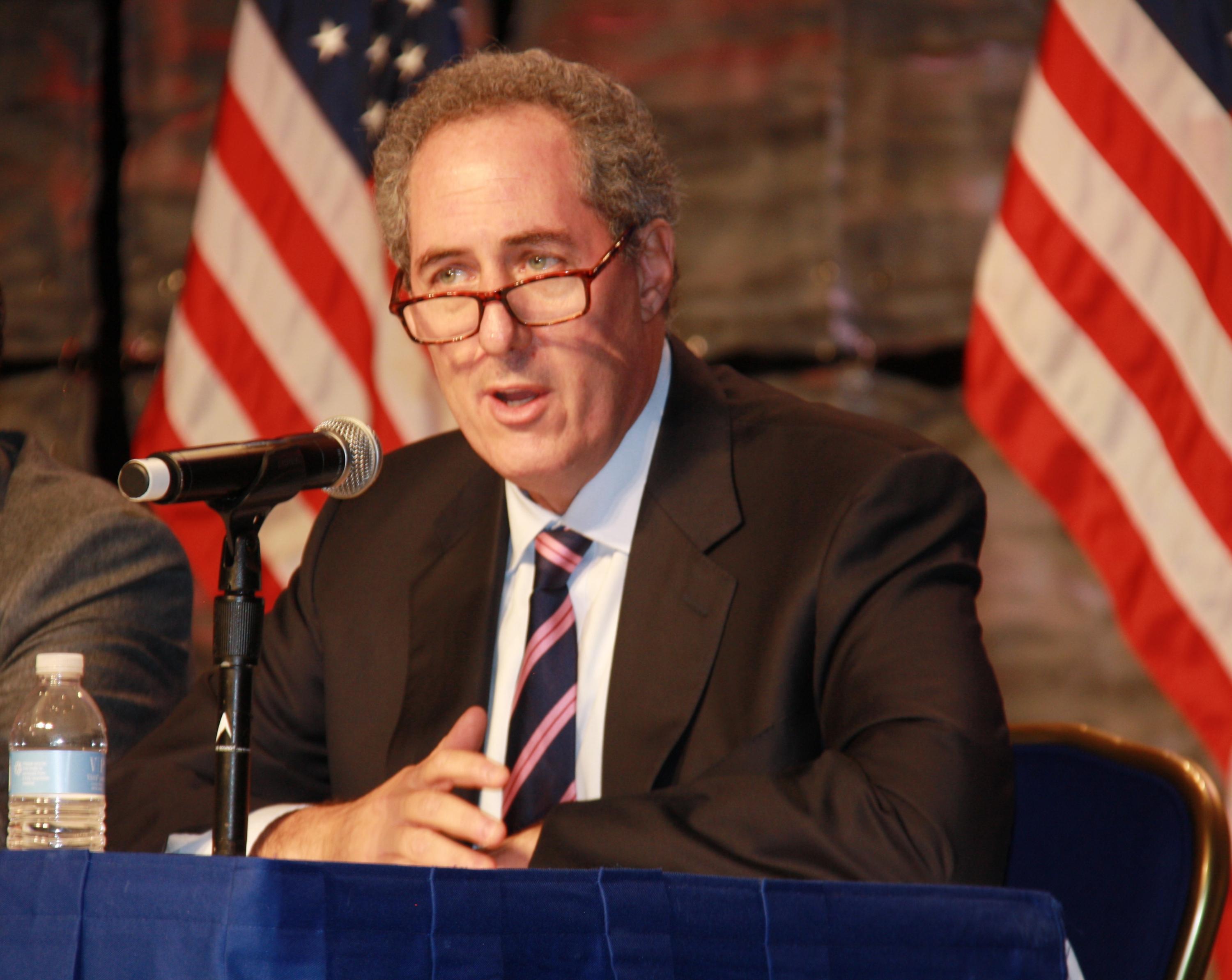 Today, Ambassador Michael Froman spoke to attendees of the first annual SelectUSA Investment Summit Conference in Washington, D.C. about why investment in the United States is so important.  In his remarks, the Ambassador focused on how global companies benefit from U.S. free trade agreements and bilateral investment treaties. Participants included representatives from nearly 60 countries, economic development organizations from 47 states and two territories as well as 600 companies operating in 60 unique markets.

Ambassador Froman also discussed progress the United States is making with ongoing trade initiatives, including the negotiations of the Trans-Pacific Partnership, the Transatlantic Trade and Investment Partnership, and a new Trade Facilitation agreement at the World Trade Organization, and highlighted how these support President Obama’s ambitious economic agenda.

In 2012, Foreign Direct Investment (FDI) totaled $168 billion, with the United States receiving 12 percent of the global FDI flow, the world’s largest share.  Recognizing FDI’s critical role in the U.S. economy, President Obama established the SelectUSA initiative as a way to support job creation while stimulating economic growth and American competitiveness. Spearheaded by the Commerce Department, SelectUSA has evolved into a federal-level advocate for recruiting businesses to the United States.  The initiative has become an important tool for domestic and foreign businesses alike by providing expert advice and consolidating all information on federal resources and services in a single portal, www.SelectUSA.gov.