While the President’s trade policy has a significant impact on the strength of the U.S. economy, it also represents the best tool we have to ensure that our workers, businesses, and values are shaping globalization and the 21st century economy.

Here’s a look at how the Obama Administration has influenced the State of Trade in the past year. 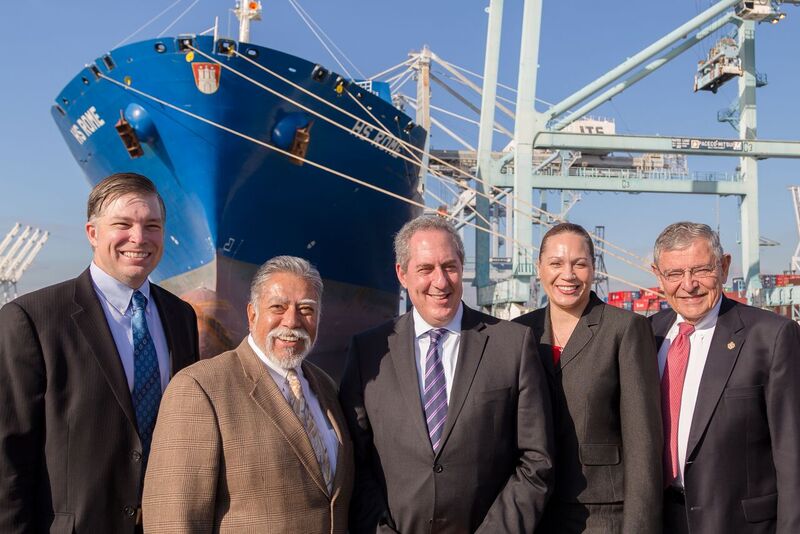 Supporting American jobs through U.S. exports has always been a top priority of the Obama Administration. 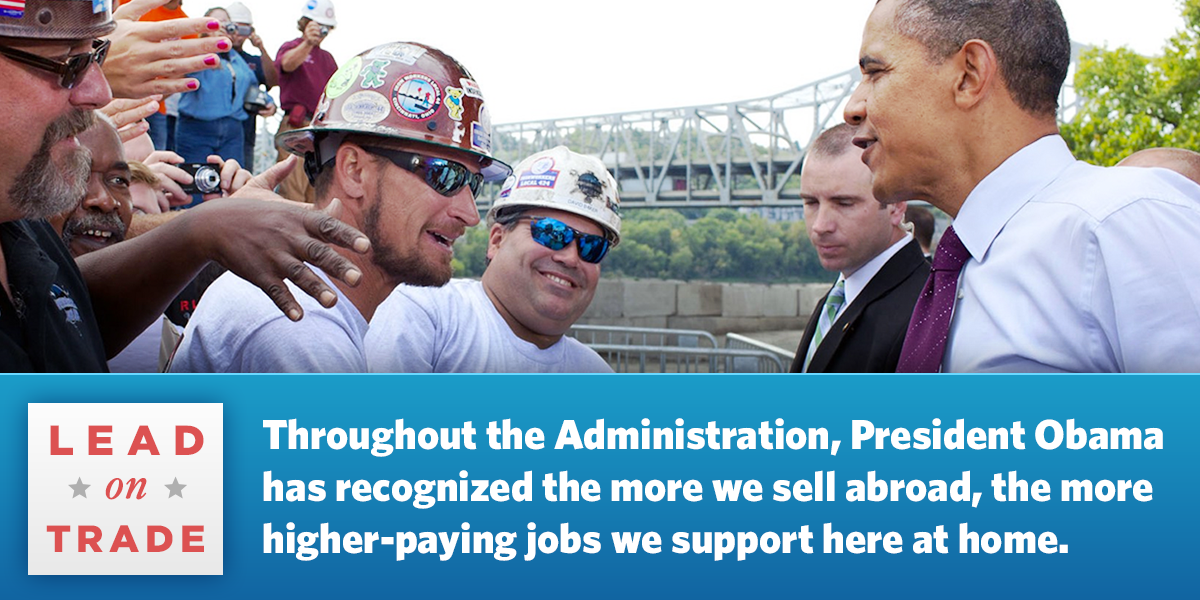 For the fifth year in a row, we broke the record in American exports, selling $2.34 trillion in goods and services abroad. 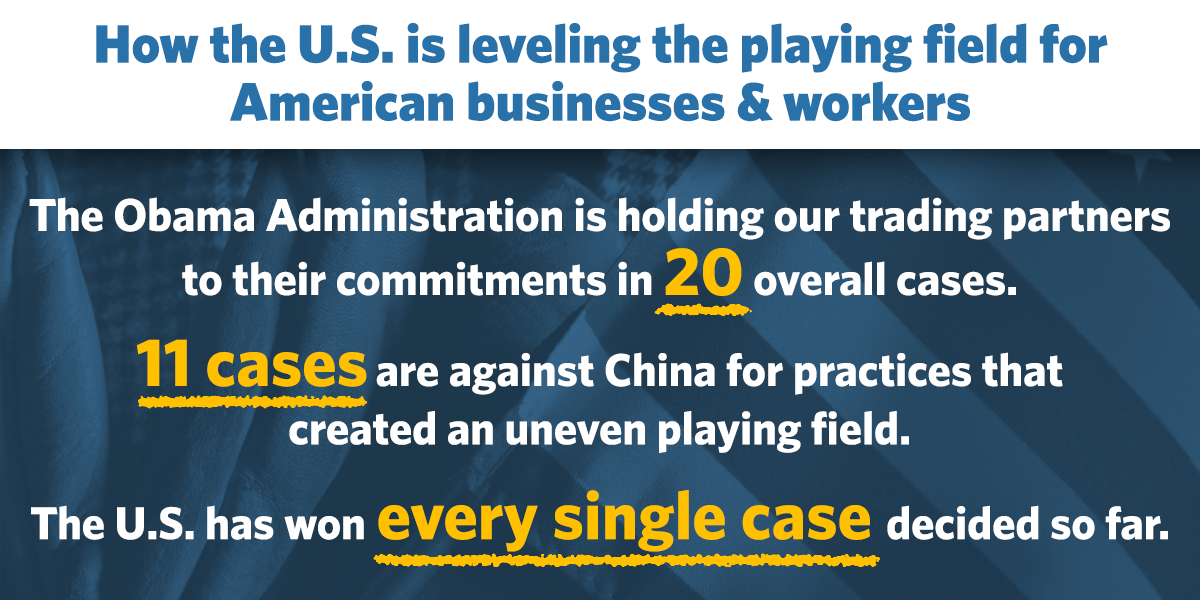 We continue to work hard to strengthen the enforcement of U.S. trade rights, to protect the rights and opportunities for our American workers and exporters. 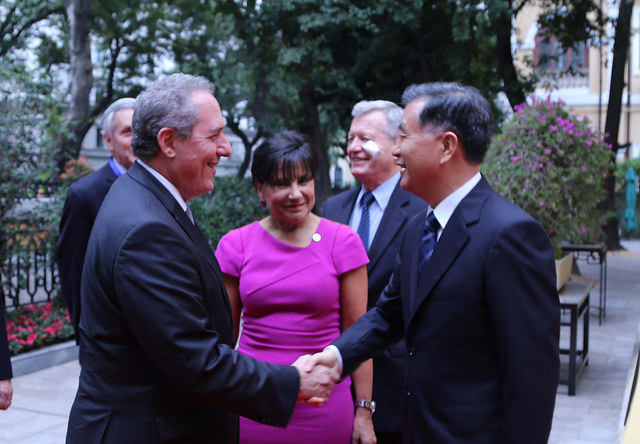 We have secured market access and investment opportunities for American workers and businesses through our continued engagement with global trading partners. 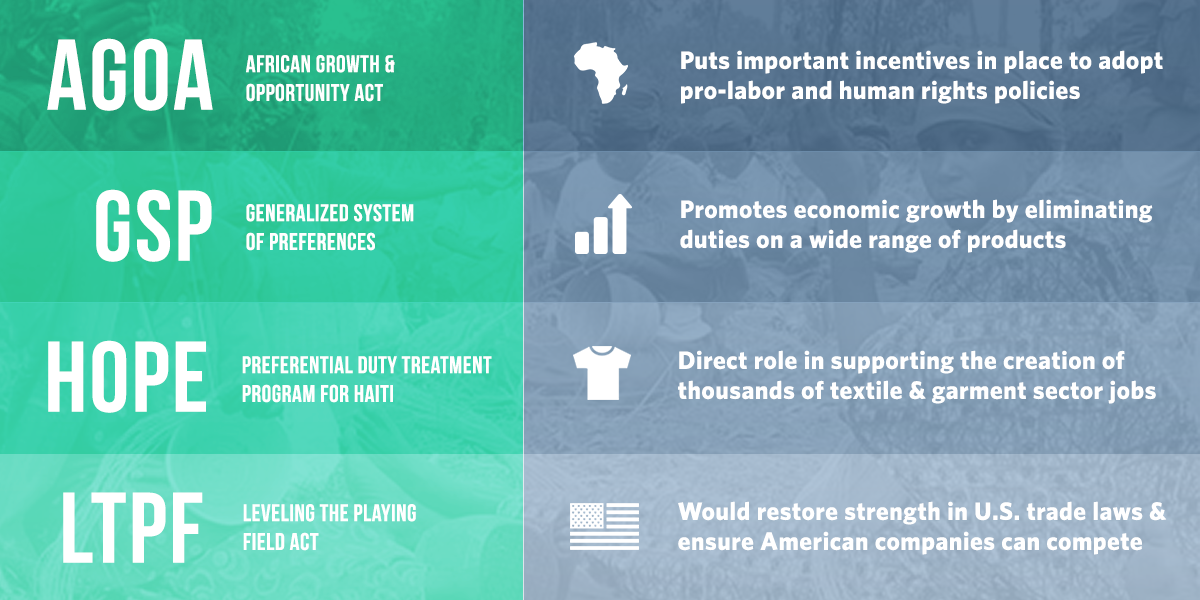 We promote American values and standards in our engagement with trade partners to help shape the rules of trade in the 21st century economy.

As we approach the final year of the Obama Administration, our work continues with a sustained vigor to achieve the strongest benefits and economic opportunities for the workers, farmers, ranchers, and businesses that support the economic growth and prosperity of the American middle class.