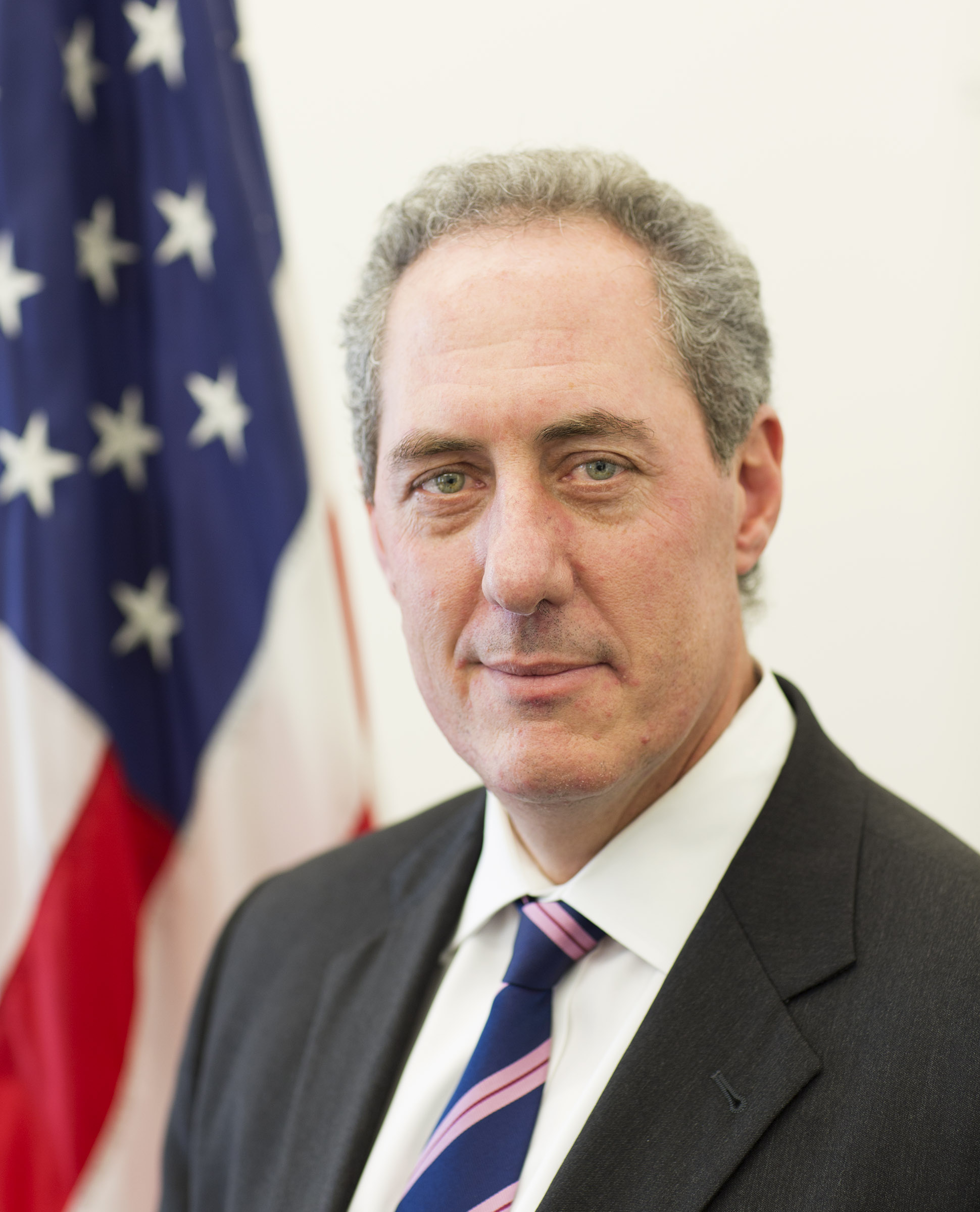 Protecting the environment and our world’s oceans requires a global effort, utilizing every tool we have. Strong and enforceable environmental protections in our trade agreements are a powerful tool in this fight. The action plan released this week by the Task Force on Combating Illegal, Unreported, and Unregulated (IUU) Seafood Fraud recognizes this vital role for trade policy, calling on the Office of the U.S. Trade Representative to use trade agreements to obtain commitments from our trading partners to combat IUU fishing and eliminate harmful fisheries subsidies, such as those that go to illegal fishers.

IUU fishing has very real implications for our environment and our communities. Illegal or “pirate” fishing depletes fish stocks, and undermines efforts to protect treasured marine species, like endangered sea turtles and hammerhead sharks. Pirate fishing also hurts American fishing communities. Estimated at $10-23 billion and representing up to 20 percent of all the wild marine fish caught globally, IUU fishing is fast depleting economically-important fish stocks and hurting legitimate fishers and businesses. Billions of dollars of subsidies to international fishing fleets are exacerbating this problem by encouraging overfishing and further depleting global fishing resources already under pressure.  Together, these practices are a grave threat to ocean resources and the livelihood of fishermen dependent on them.

As this week’s action plan recognizes, we can use trade policy to make a difference.  Importantly, we are within striking distance of reaching an agreement with 11 other countries in the Asia-Pacific region, called the Trans-Pacific Partnership (TPP) agreement, that, when completed, will provide groundbreaking new tools to protect our oceans.  The TPP countries include eight of the top 20 fishing nations, and together account for a quarter of global marine catch and seafood exports.  This presents an historic opportunity to set in place critical rules to promote sustainable fisheries management, and to address some of the most environmentally damaging practices.  To this end, we are seeking in TPP the first-ever provisions to prohibit some of the most harmful fisheries subsidies, including those that contribute to overfishing.  Efforts at the World Trade Organization (WTO) to achieve these kinds of disciplines in a trade agreement have been underway for decades, without success.  Now, with TPP, we are on track to finally securing these commitments.  We are also on track to securing pioneering commitments by the TPP countries to combat illegal fishing, promote sustainable fisheries management, and encourage conservation of marine resources, including sharks and other threatened marine species.

The Transatlantic Trade and Investment Partnership (T-TIP) negotiations with the European Union also present an important opportunity to lock in these disciplines and we are seeking similar commitments in that context as well.

We are looking forward to working across the U.S. government, and with environmental groups fishermen, and our trading partners, to set today’s action plan in motion to ensure the protection and sustainable management of our oceans, fish, and marine life.