WASHINGTON, DC – Today, the Office of the U.S. Trade Representative (USTR) announced that the United States and Guatemala have reached an agreement that will benefit U.S. poultry producers. Under the agreement, Guatemala will unilaterally accelerate the elimination of tariffs on U.S. exports of fresh, frozen, and chilled chicken leg quarters. Without this agreement, U.S. poultry exports would have faced a tariff of 12.5 percent this year.

Under this new agreement, Guatemala’s elimination of tariffs for fresh, frozen and chilled poultry will occur four and a half years earlier than originally planned. Guatemala and the United States also reached a bilateral agreement for Guatemala to establish a tariff rate quota allowing imports of 1,000 metric tons of processed chicken leg quarters to enter duty free each year through December 31, 2021. The tariffs and tariff-rate quota will be eliminated effective January 1, 2022. 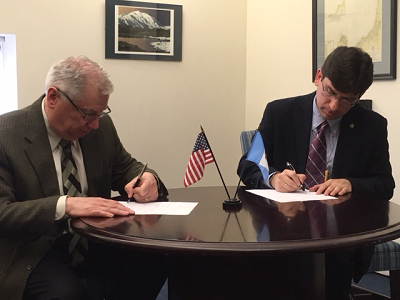