The following diagrams illustrate the actions that the MOU covers.

Prior to the MOU: 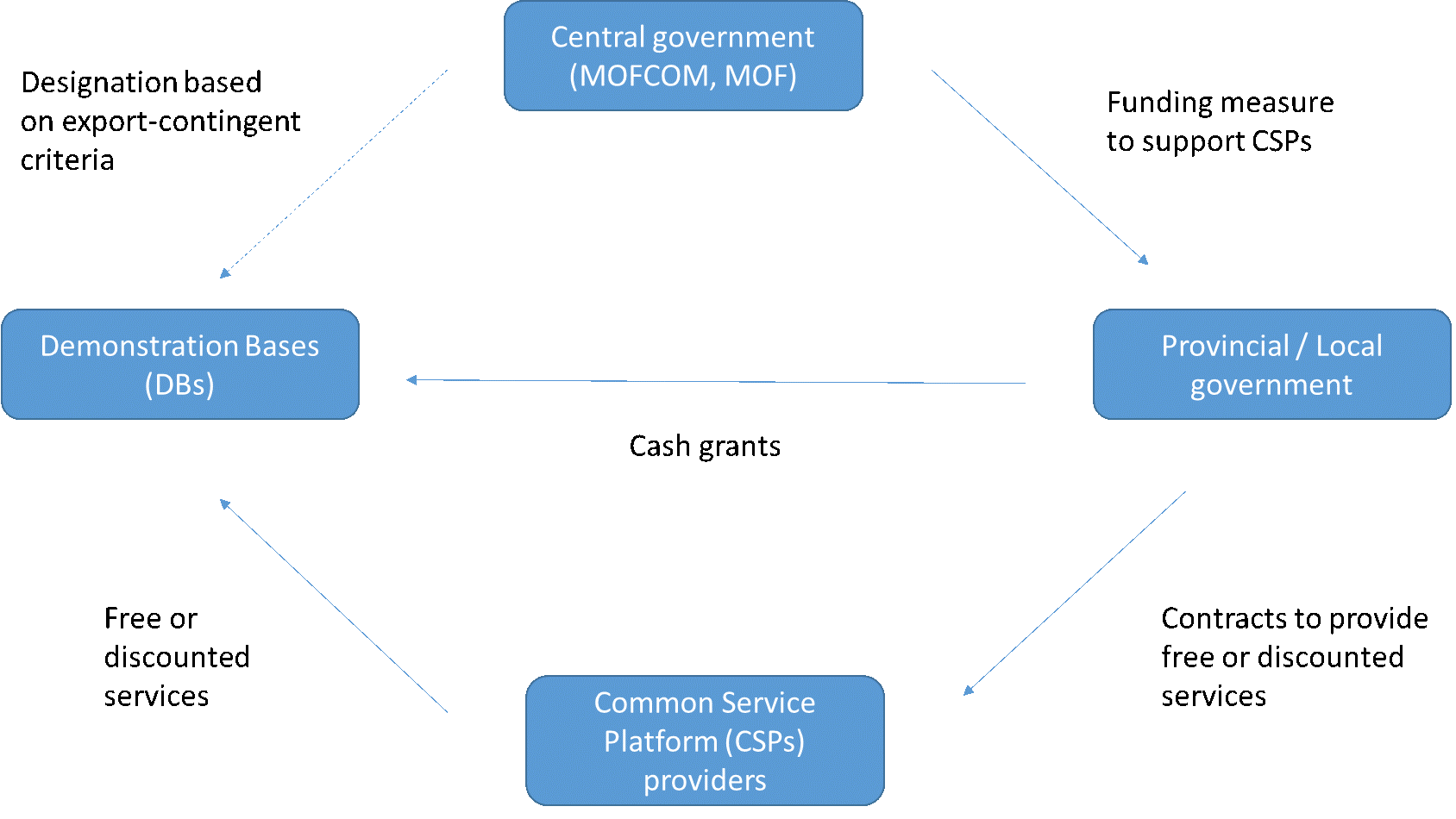 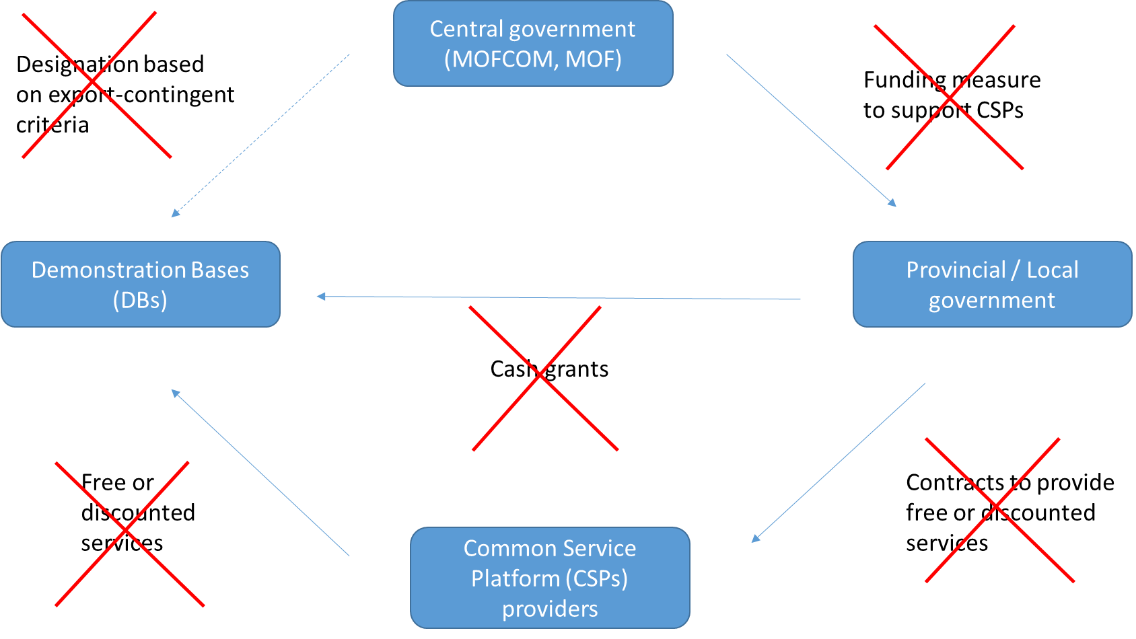