IP and Innovation: Education and Diffusion 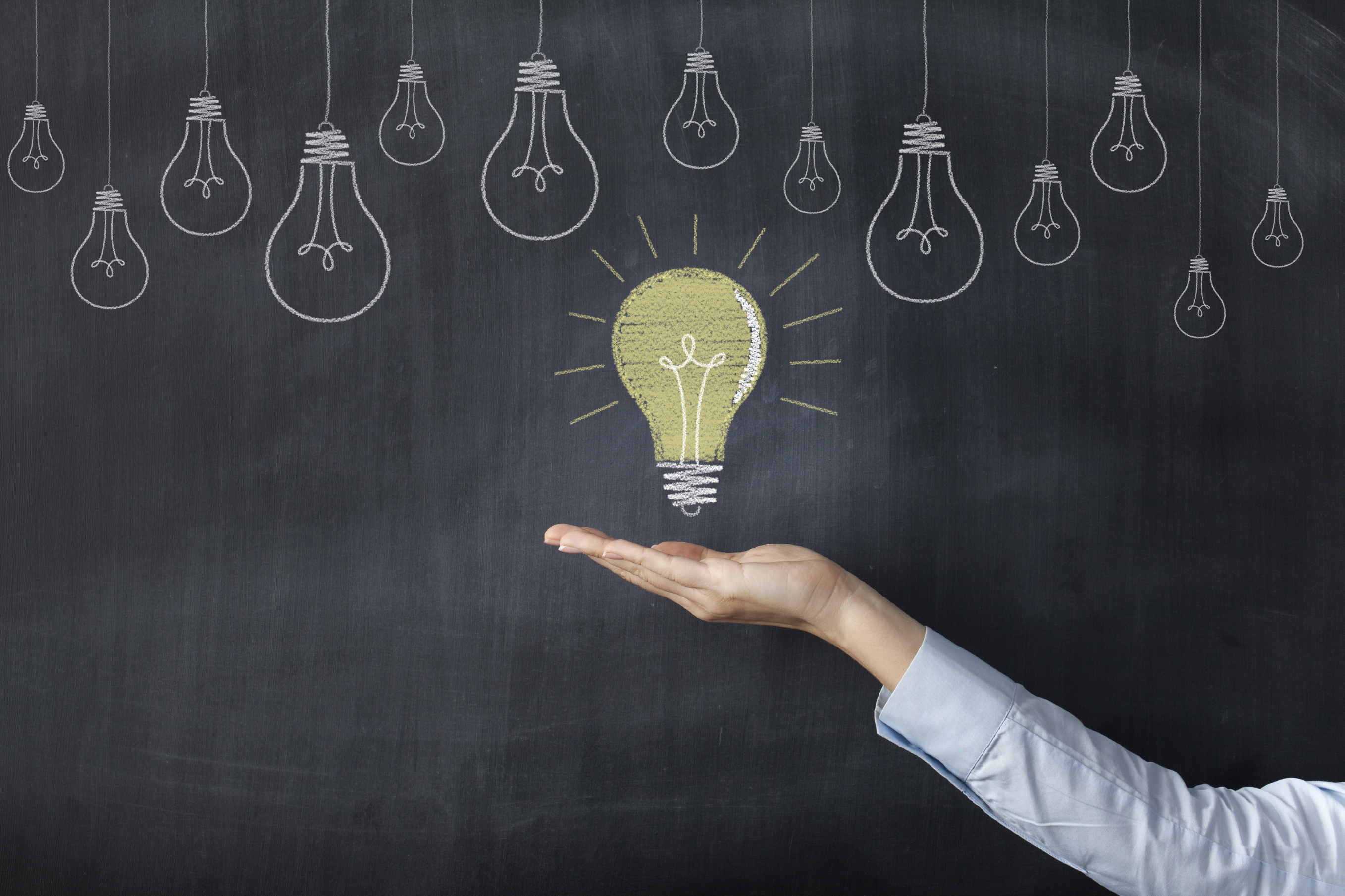 Whether it’s kindergarten inventors using their boundless imagination to engineer Lego towers, university researchers advancing state-of-the-art scientific discoveries, or start-up engineers delivering next-generation technologies to eager consumers, education and diffusion are critical features at each step of the innovation lifecycle. These tenets were the foundation of an effort led by the United States at a recent meeting of the WTO TRIPS Council. During the meeting, the U.S. joined nearly 20 developed, developing and least developed countries, including Australia, the EU, Hong Kong, Japan, Peru, Russia, Singapore, Switzerland and Taiwan, to develop a detailed and data-driven analysis of the important intersection between education and diffusion and intellectual property and innovation.

Throughout the discussion, the participants returned to a common, recurring theme -- education is an innovation accelerator, and its relationship to intellectual property and innovation is manifested in many ways. Education is vital to the generation of ideas, and critical to the development of innovations on the demand side. Education benefits down-stream creators who adapt existing technologies to new ends, as well as the consumers who use them. Education focused on the skills underlying innovation and creativity is paramount not only for producing big ideas, but also integrating and absorbing them into society.

A central focus of the TRIPS Council initiative was establishing and strengthening people’s understanding of the importance of intellectual property rights (IPR). The participants stressed that incorporating IPR into national education curricula is essential to ensuring innovators understand not only how to protect their hard work, but how to use IPR to grow resources for critical objectives, including research and development, attracting investments, structuring partnerships, and creating jobs.

IPR systems, including patent registrations systems, provide a vast educational resource, making incredible amounts of knowledge available for students and educators, as well as innovators and creators. Beyond the significant investment in its IPR registration systems, the United States has prioritized IP education through numberous educational initiatives, many of which were discussed at the TRIPS Council meeting.

In the United States, supporting widespread high-quality education in science, technology, engineering and math or STEM is essential to preparing American students, workers, and innovators for an increasingly knowledge-intensive economy.  Such support includes increasing the number of STEM teachers, attracting students to STEM curriculum, and helping students graduate with the foundation of a strong STEM education. From primary school through post-graduate education, STEM plays a vital role in all stages of the U.S. educational system, and the  U.S. Department of Commerce has enumerated 66 possible university-level STEM degrees. Strong STEM-based education is not only a key part of the innovation ecosystem, but also provides profound incentives for attracting bright American minds into engaging, well-paid STEM careers.

Both STEM generally and IPR education specifically play an important role in the U.S. national innovation education strategy.  IPR remains critical to translating ideas into outcomes, and ensuring that the potential of our scientists’, engineers’, and entrepreneurs’ innovations are fully realized.