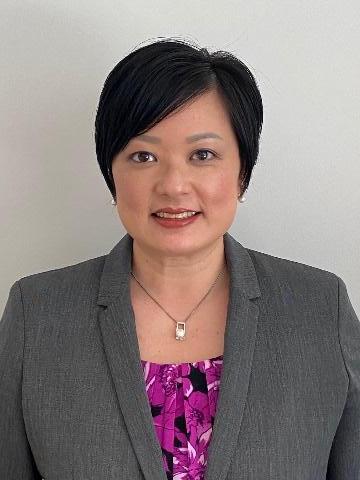 Sirat Attapit is the Assistant U.S. Trade Representative for Intergovernmental Affairs. Before joining USTR, Ms. Attapit served as Director of Legislative Affairs for California Attorney General Xavier Becerra.  Prior to that, she spent nearly a decade on Capitol Hill working on a wide range of issues, including international affairs, trade, defense, Social Security, and anti-poverty programs. While there, she worked for the Committee on Ways and Means, the House Democratic Caucus, former Rep. Xavier Becerra, and Sen. Richard Durbin. Additionally, Ms. Attapit worked for the Speaker of the Illinois House of Representatives and for the RAND Corporation. She began her professional career as an attorney in private practice in Illinois. Ms. Attapit holds a JD and an MBA from the Illinois Institute of Technology’s Chicago-Kent College of Law and Stuart School of Business, respectively, and a BS from the University of Illinois at Urbana-Champaign.