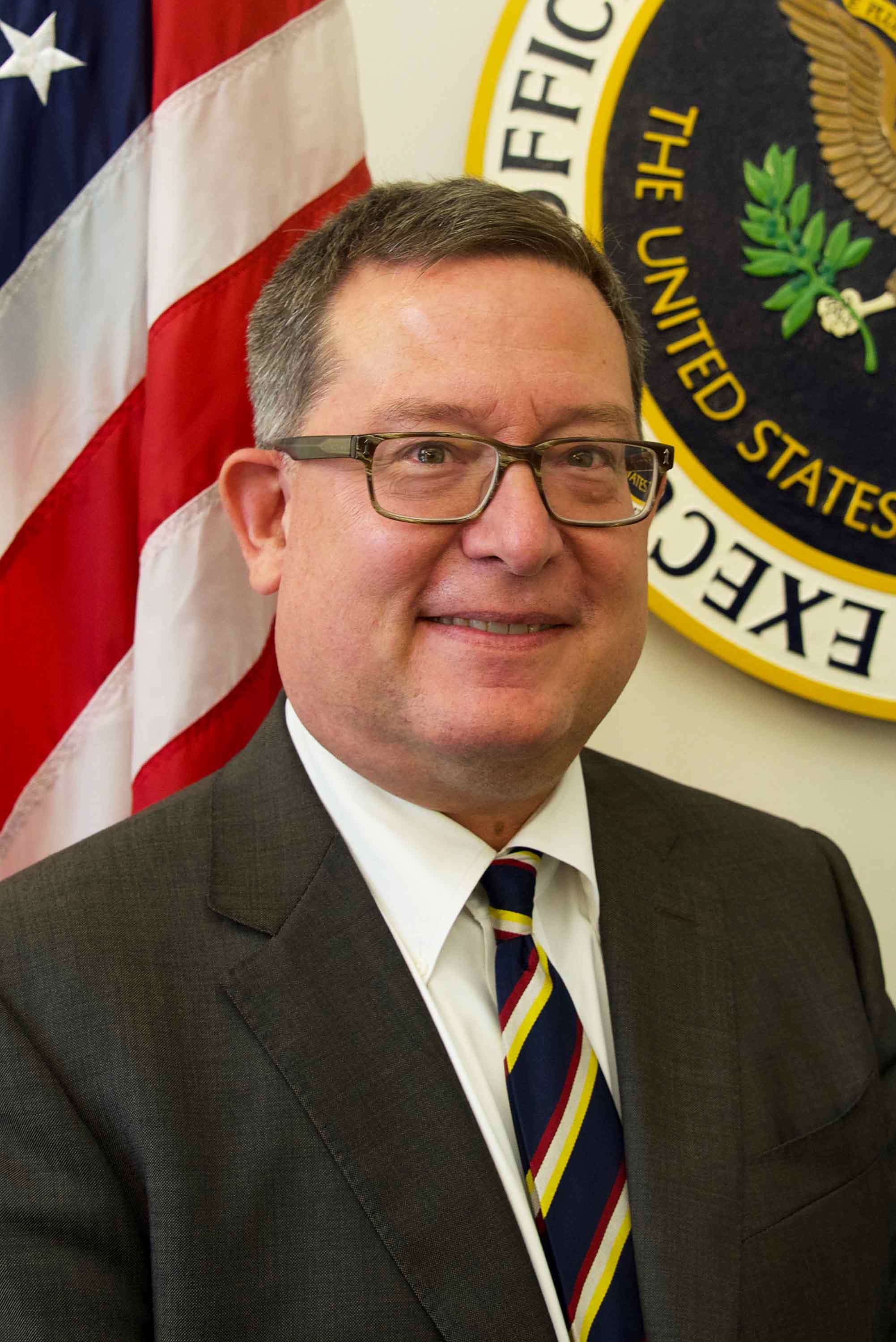 Assistant U.S. Trade Representative for the Office of Southeast Asia and the Pacific

He had previously served as Deputy Assistant Southeast Asia and the Pacific. From 2014-2015, he was Director for International Economics at the National Security Council on trade issues related to Southeast Asia, Trade Promotion Authority legislation, and trade preferences extension legislation, among other issues. Prior to joining USTR’s Southeast Asia office in 2008, Karl worked at the U.S. Mission in Geneva and at USTR in Washington. He grew up in the Cleveland, Ohio area and has an MBA from Georgetown University and a BA in economics from Miami University.