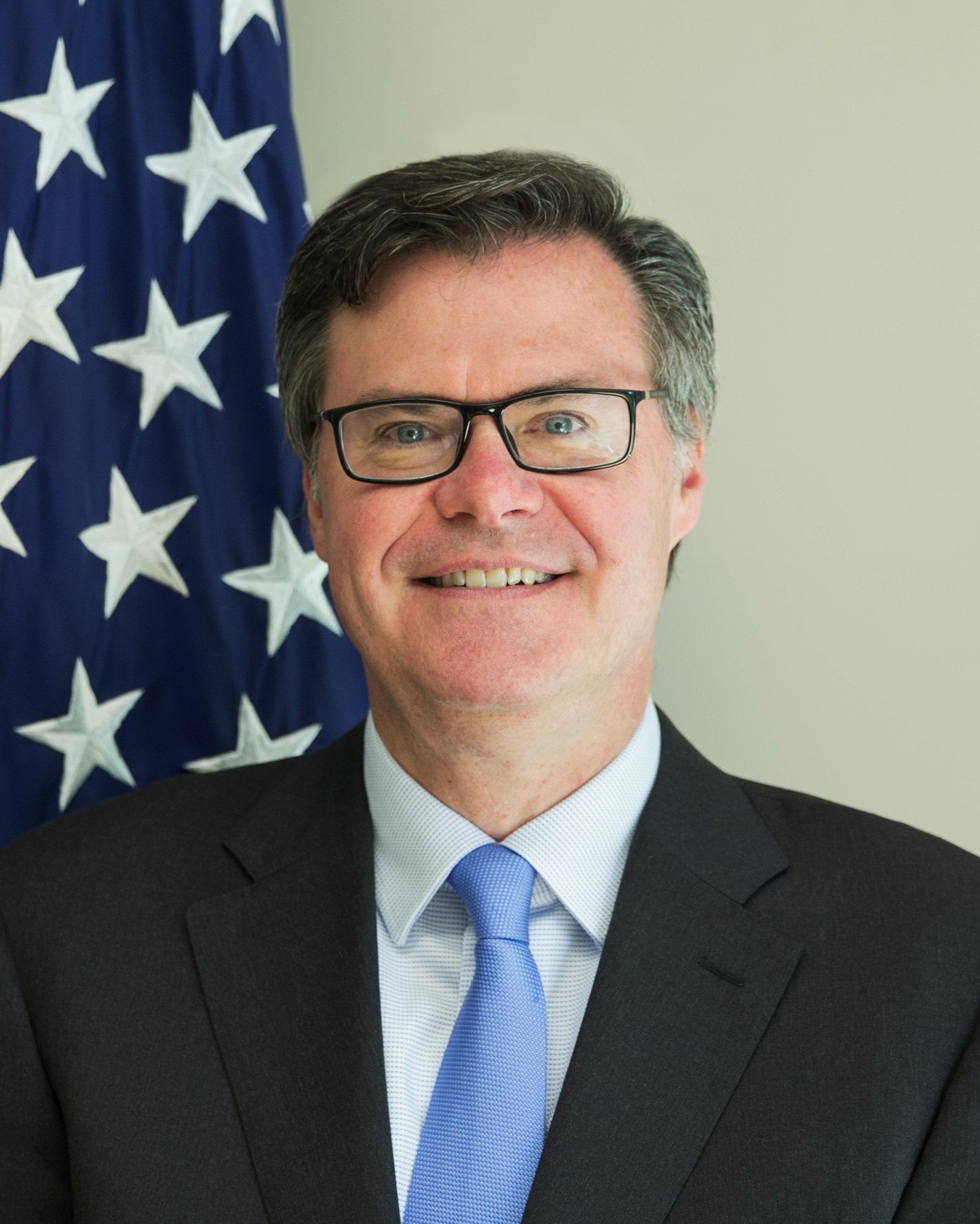 Dennis Shea serves as Deputy United States Trade Representative and Chief of Mission, Geneva, where he represents the United States as Ambassador to the World Trade Organization (WTO). Ambassador Shea was confirmed by the Senate on March 1, 2018.

Before joining the Office of the USTR, Ambassador Shea served for 11 years as a member of the U.S.-China Economic and Security Review Commission, a bipartisan organization that annually assesses the U.S.-China security, economic, and trade relationship, including China’s compliance with its WTO commitments. Each year from 2012 to 2017, he served as either the Commission’s Chairman or Vice Chairman. As a Commission member, he has testified numerous times before the U.S. Congress.

Ambassador Shea has an extensive background in law and public policy, and previously served as Assistant Secretary for Policy Development and Research at the U.S. Department of Housing and Urban Development. Earlier in his career, he was deputy chief of staff and counsel to then-Senate Majority Leader Bob Dole, with responsibility for a broad portfolio of issues.

Ambassador Shea received his J.D. from Harvard Law School, his A.M. from the Harvard Graduate School of Arts and Sciences, and his A.B. from Harvard College.