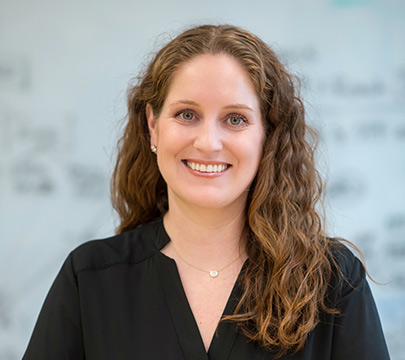 Ginna Lance is Deputy Chief of Staff for the U.S. Trade Representative. Ms. Lance most recently worked as the Associate Operations Manager for the Overdeck Family Foundation, leading operations for the organization, focused on hiring, finance, governance, and strategic planning.  Ms. Lance previously worked in the Office of then-Vice President Joe Biden, where she served as the Director of Scheduling and Deputy Director of Operations. In her role, she developed and managed the Vice President's strategic and long-term schedule, including overseeing logistics for domestic and foreign travel. Prior to that, Ms. Lance was Administrative Manager to the Chief Experience Officer at Planned Parenthood Federation of America.  In 2012, Ms. Lance was scheduler for then-Vice President Joe Biden during the Obama-Biden re-election campaign. She began her career at the Department of Commerce in the International Trade Administration. Ms. Lance holds a B.A. in Political Science from the University of Pennsylvania.