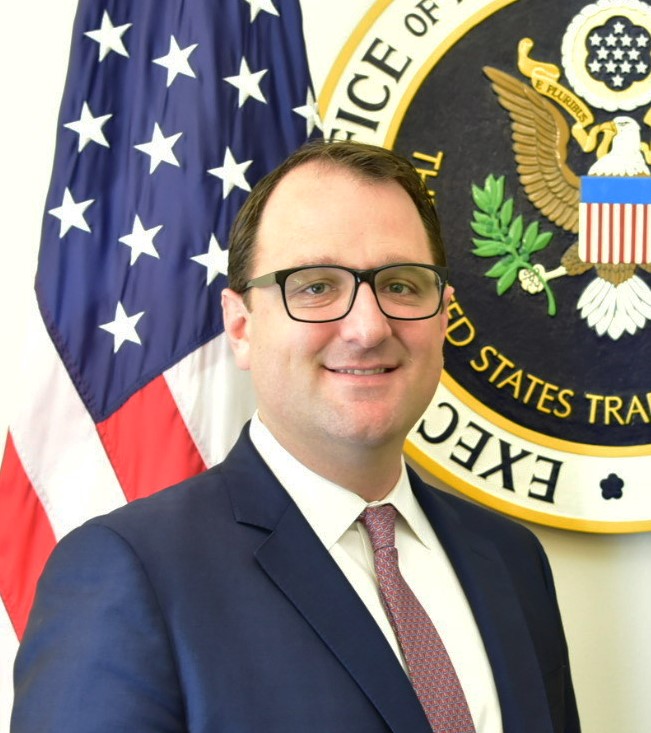 Ambassador Nemelka clerked on the United States Court of Appeals for the Fourth Circuit for Judge Paul V. Niemeyer.

A native of Mapleton, Utah, Mr. Nemelka holds a B.A. in History from Brigham Young University and a J.D. from the University of Virginia School of Law, where he was on the managing board of the Virginia Law Review.

Ambassador Nemelka resides in Washington, D.C., with his wife Melanie and their four children Benjamin, William, Emma, and Ava.