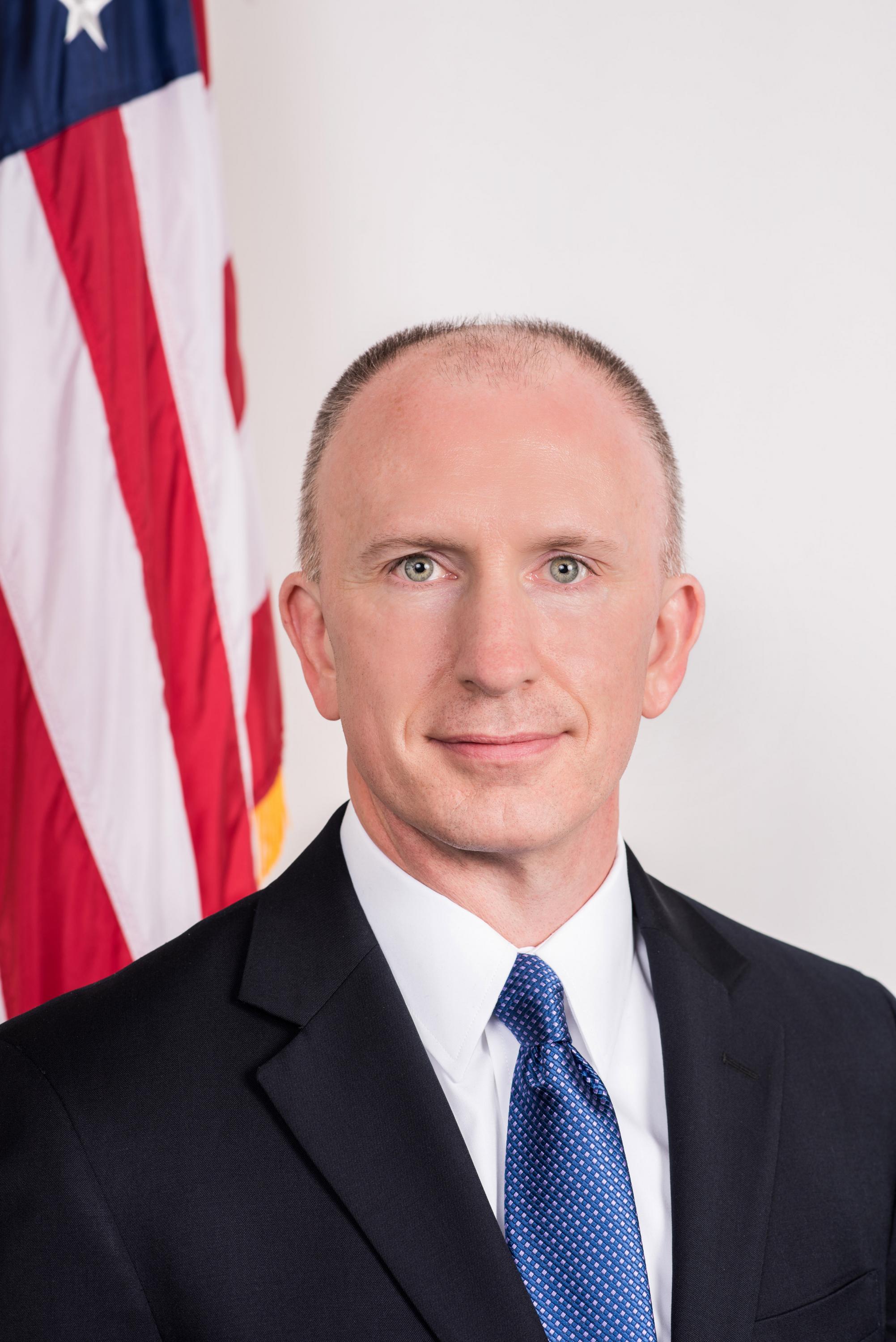 Jeffrey D. Gerrish is the Deputy United States Trade Representative for Asia, Europe, the Middle East, and Industrial Competitiveness.  He was nominated by President Donald Trump and confirmed by the Senate on March 5, 2018.

Prior to joining USTR, Ambassador Gerrish was a partner and the head of the International Trade Group at Skadden, Arps, Slate, Meagher & Flom LLP, where he practiced international trade law for almost 20 years.  Ambassador Gerrish’s work there focused on international trade litigation and policy.  He was lead counsel in numerous trade enforcement cases brought on behalf of American workers and businesses in a variety of industries to defend them against unfair trade practices.

Ambassador Gerrish earned his law degree from Duke University School of Law and a bachelor of arts from the State University of New York at Albany.