Assistant U.S. Trade Representative for Europe and the Middle East 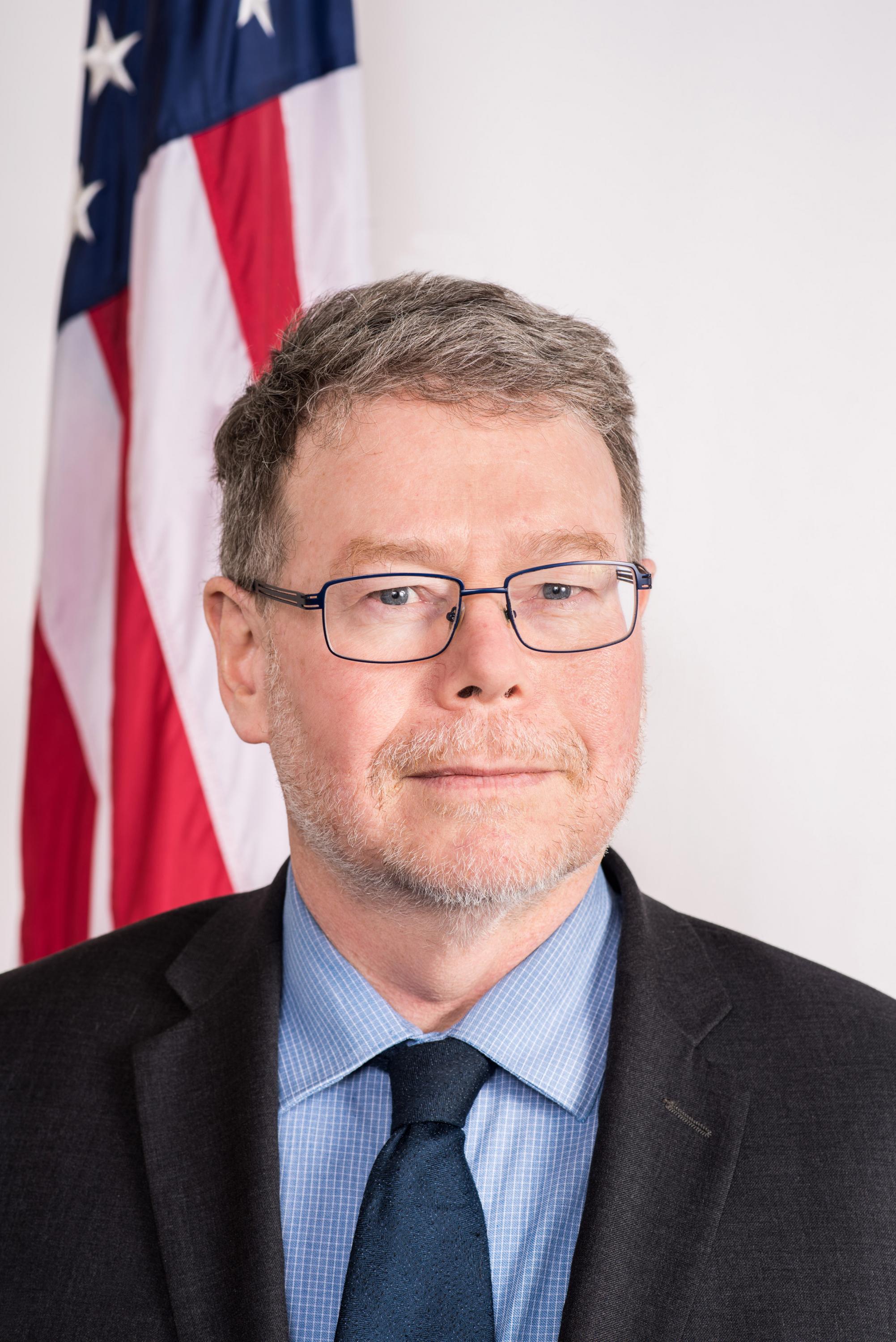 Mr. Mullaney served from 2006 to 2010 as USTR’s Senior Trade Representative in the United States Mission to the European Union in Brussels, Belgium, representing the United States in all aspects of U.S. trade policy at the various institutions of the European Union and the broader Brussels trade policy community.  Before becoming Senior Trade Representative in Brussels, Mr. Mullaney served for seven years in USTR’s Office of General Counsel, where he led various negotiations and acted as legal counsel for free trade and other agreements and represented the United States in dispute settlement proceedings at the World Trade Organization.

Prior to joining USTR in 1999, Mr. Mullaney was a partner in the law firm of Dorsey and Whitney, specializing in international trade law.

Mr. Mullaney is a native of Cincinnati, Ohio.  He earned a B.A. degree from Amherst College in 1979, and a joint law/foreign service masters degree from Georgetown University in 1984.  He is married and has two children.