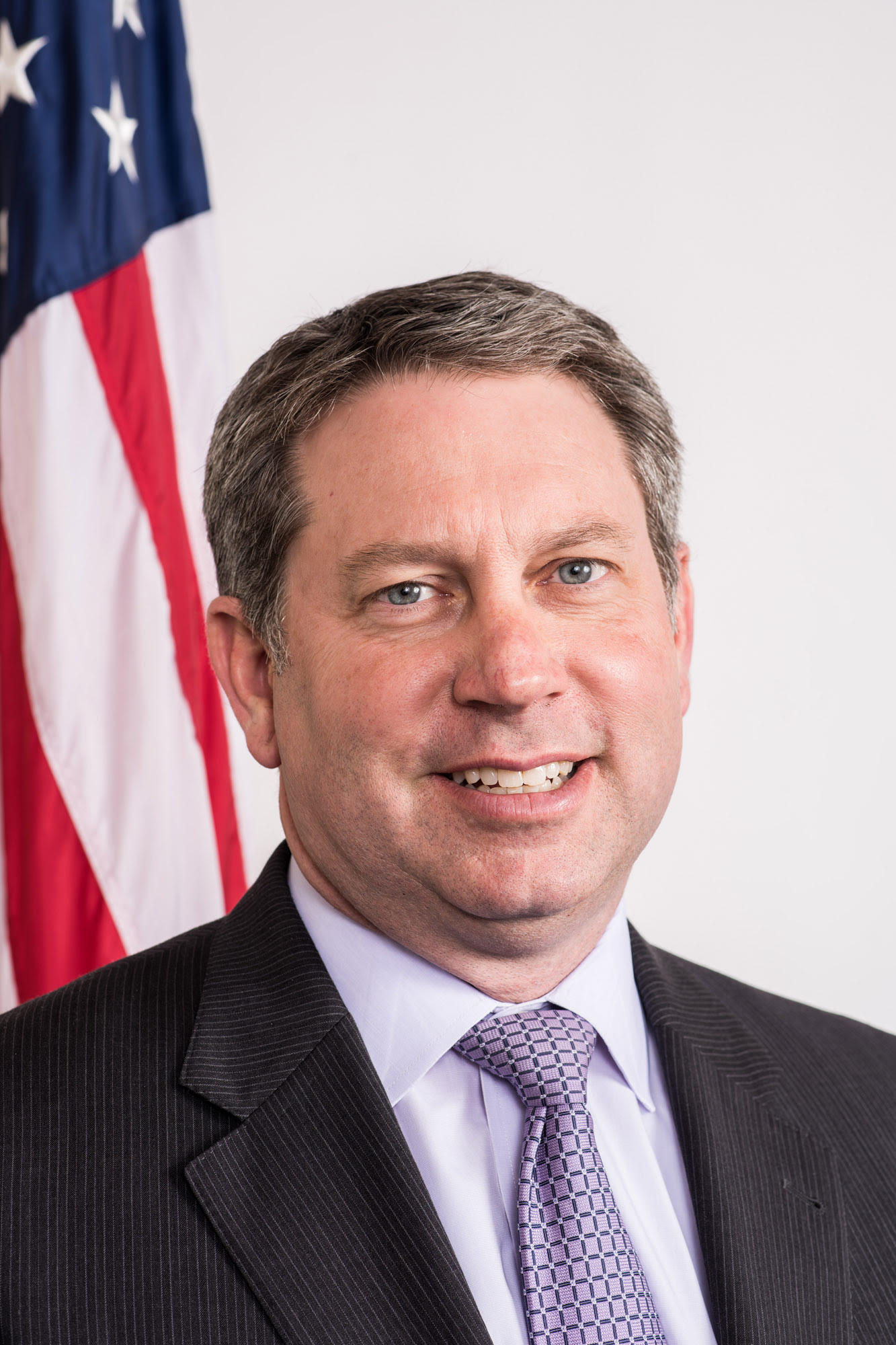 Gregg Doud serves as the Chief Agricultural Negotiator, with the Rank of Ambassador, in the Office of the United States Trade Representative. He was confirmed by the U.S. Senate on March 1, 2018.

Prior to Ambassador Doud’s nomination, he was the President of the Commodity Markets Council, where he had served since 2013. Previously, Ambassador Doud was a Senior Professional Staff member of the Senate Agriculture Committee for Senator Pat Roberts and Senator Thad Cochran. He was part of the team that crafted the 2012 Senate Farm Bill, and his portfolio of issues included international trade, food aid, livestock and oversight of the Commodity Futures Trading Commission (CFTC).

Before joining the Senate Agriculture Committee staff, Ambassador Doud spent eight years as the Chief Economist for the National Cattlemen's Beef Association in Washington, DC. During the past 25 years in Washington DC, he also worked for the U.S. Wheat Associates and the agricultural commodity consulting firm World Perspectives.

Ambassador Doud was raised on a dry-land wheat, grain sorghum, soybean, swine and cow-calf operation near Mankato in North-Central Kansas. He also owns part of the more than 100-year-old family farming operation that his family continues to operate, and he is a partner in a commercial cow-calf operation.

Ambassador Doud and his family live on their horse farm in Lothian, Maryland.